He joined hands with Hunan satellite TV to become the official designated sports equipment for the first year graduation season.
2017

The delegation of Malawi, who sponsored the Olympic Games, appeared on the international stage.

The list of top 100 sports enterprises in China reflects the strong strength of enterprises.

He became partner of the international super model competition in Northeast China.

The "double dragon opera pearl" at the pavilion of Saiqiis at the China International Sporting Goods Fair. 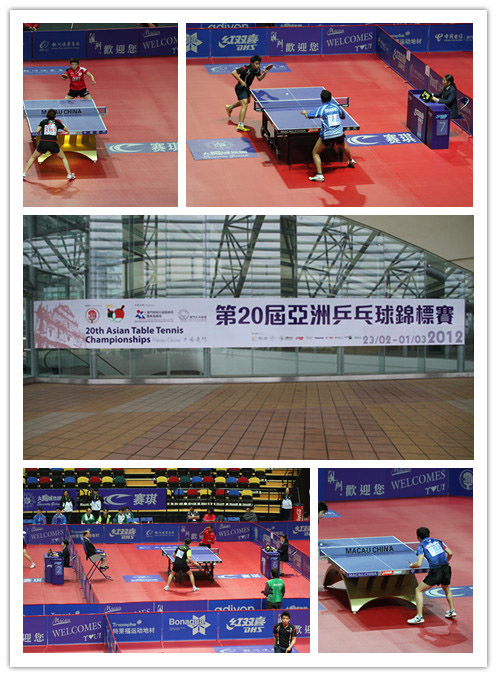 Saiqi becomes the annual name sponsor of southeast TV's "friends should be like this".

Saiqi won the title of star enterprise in Shishi 2011

The "Qi Qi" campaign is designated as the Chinese and foreign news network reporters to interview the national two sessions.

He sponsored the Mozambique Republic sports delegation to participate in the world's first Youth Olympic Games in Singapore.

He became a partner in the 2010-2011 season of the professional basketball league.

Qi Qi was awarded the "national brand image" plaque issued by the Research Office of the state organ of the CPC Central Committee.

The "Saiqi" sports series is designated as Chinese and foreign news network reporters to interview People's Republic of China. 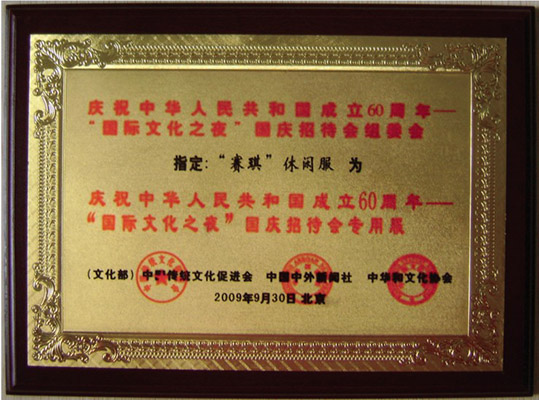 The "SAIQI" sports series is designated as the Chinese and foreign news network reporters to interview the 2008 Beijing Olympic Games equipment. 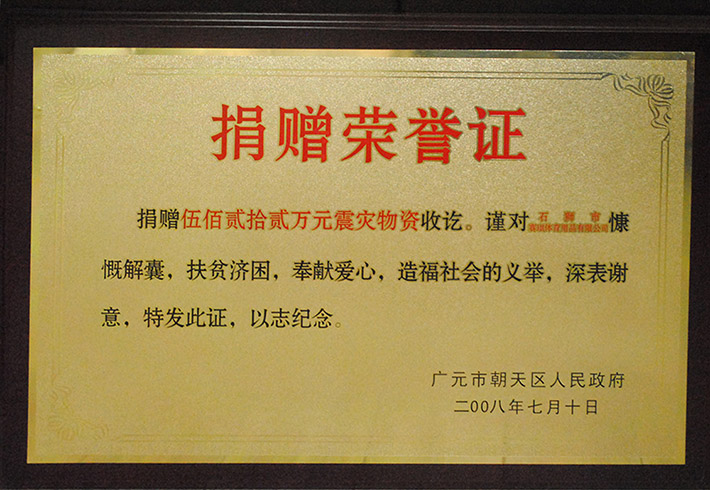 Awarded the title of "Fujian famous brand product" in 2007. 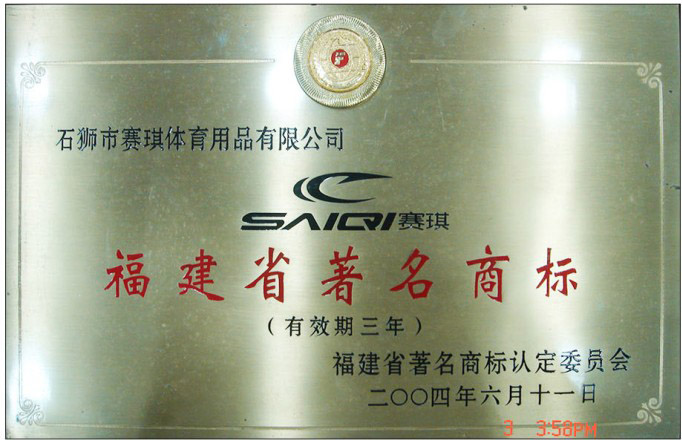 Awarded the title of "state inspection exemption" of product quality

Following the signing of China's power portfolio, Daniel Wu signed the famous young actor in 2004 as the spokesman of the brand image.

Sai Qi sportswear is designated as the "2004 National Sailing championship".

Rong Ren is the fourth session of the Quanzhou Young Entrepreneurs Association.

Won the title of "love enterprise" in two, four.

Awarded the title of "enthusiastic education"

The Saiqi brand sportswear is designated as the Tenth World Swimming Championships.

Enthusiastically pay attention to and support badminton cause and resolutely follow the path of sports industrialization.

The "Qi Qi" football uniform is designated as the 99 year youth soccer match in Nanjing.

Awarded the title of advanced enterprise

1995
The scale of the company continues to expand, and the first standard factory floor rises. 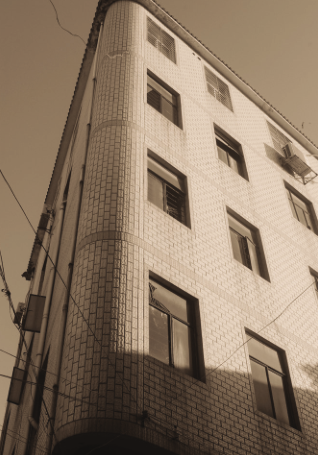 1993
The first needle and mash mix and wear both sides of the sports coat, sell well all over the country.
1993
Sports pants with independent research and development are in the leading position in the industry.